Glover originally worked in city administration working on community development before transitioning to theater. He has had a variety of film, stage, and television roles, and is best known for playing Los Angeles police Sergeant Roger Murtaugh in the LETHAL WEAPON series of action films, starring alongside Mel Gibson, and Joe Pesci.

Later he starred in lead role of LAPD Lieutenant Mike Harrigan in the blockbuster PREDATOR 2. He also starred as the husband to Whoopi Goldberg's character Celie in the celebrated literary adaptation THE COLOR PURPLE, and as Lieutenant James McFee in the film WITNESS.

In 2004, he appeared in the low-budget horror film SAW as Detective David Tapp. Glover played President Wilson in 2012, a disaster film directed by Roland Emmerich.

In 2022, the Academy of Motion Pictures Arts and Sciences honored Glover with the Jean Hersholt Humanitarian Award. Additionally, Glover has received numerous accolades, including the NAACP's President's Award and the Cuban National Medal of Friendship by the Cuban Council of State. He has also received nominations for four Primetime Emmy Awards, four Grammy Awards, and a Daytime Emmy Award. IndieWire named him one of the best actors never to have received an Academy Award nomination. 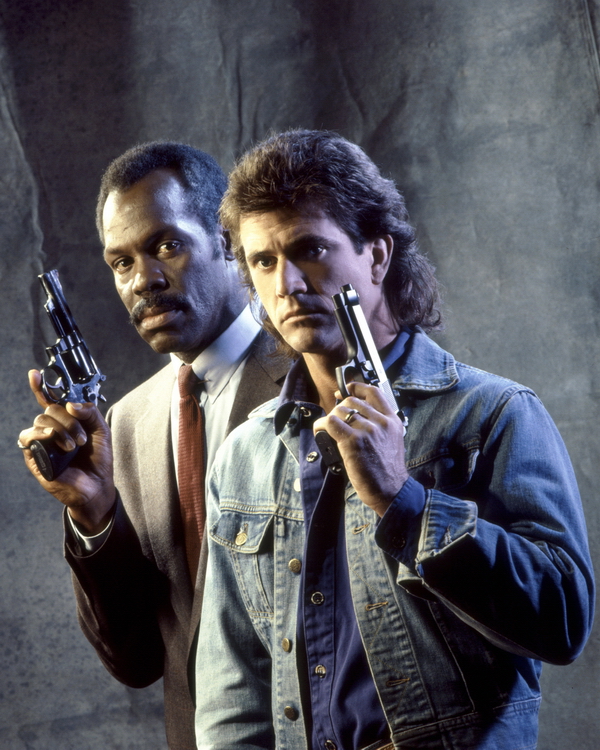 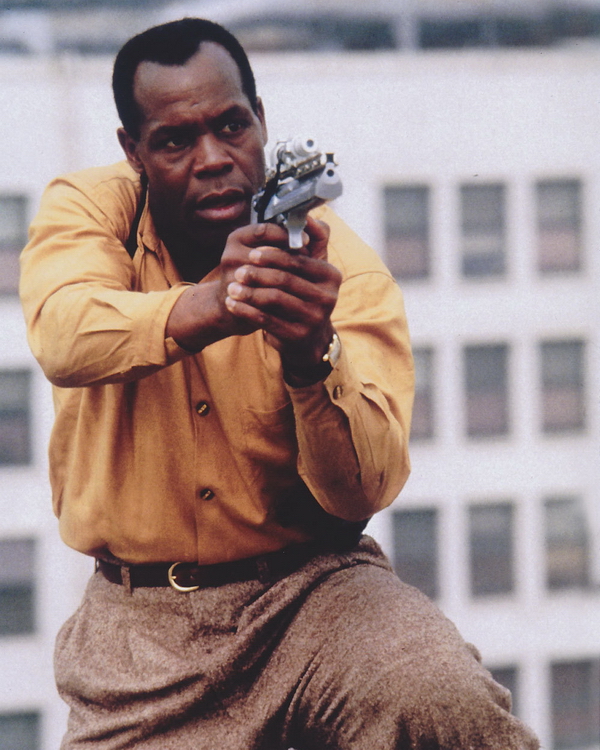 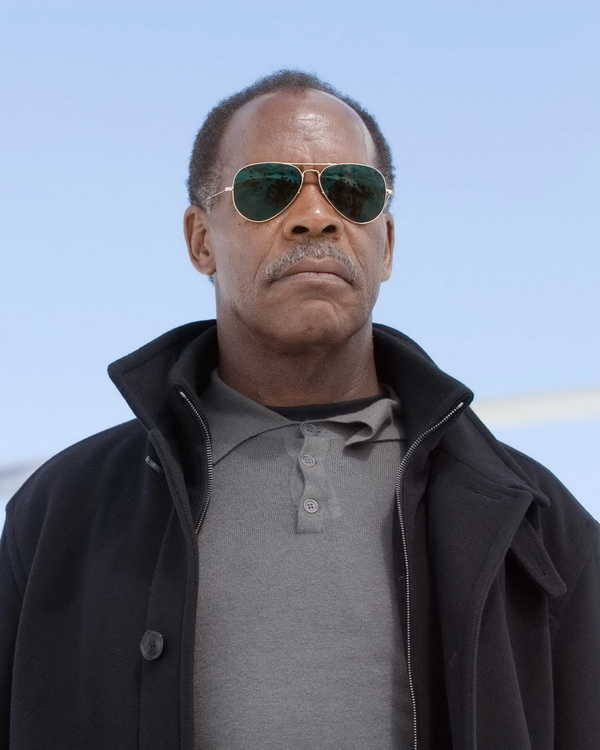