Corin Nemec, is an American actor, producer, and screenwriter of Czech origin.

Nemec was inspired to become an actor after watching film The Goonies at the age of 13, for which his father had done the art direction. He also cites his parents' artistic professions as a major influence, and that acting "seemed the right thing to do".

His first major film role was TUCKER: THE MAN AND HIS DREAM in 1988. Nemec played the lead in the TV series PARKER LEWIS CAN’T LOSE from 1990 to 1993.

From 2002 to 2004, he played the lead role of Jonas Quinn in the television series STARGATE SG-1.

He is as well known for playing hunter Christian Campbell (cousin of main characters Sam and Dean Winchester) in television series SUPERNATURAL.

Nemec made appearances on several TV shows, including SMALLVILLE, TALES FROM THE CRYPT, CSI: NY, CSI: Miami and more. He earned an Emmy nomination for his portrayal of Steven Stayner in the NBC miniseries I KNOW MY FIRST NAME IS STEVEN.

Also worth mentioning is his participation in the fan film STAR TREK: RENEGADES. 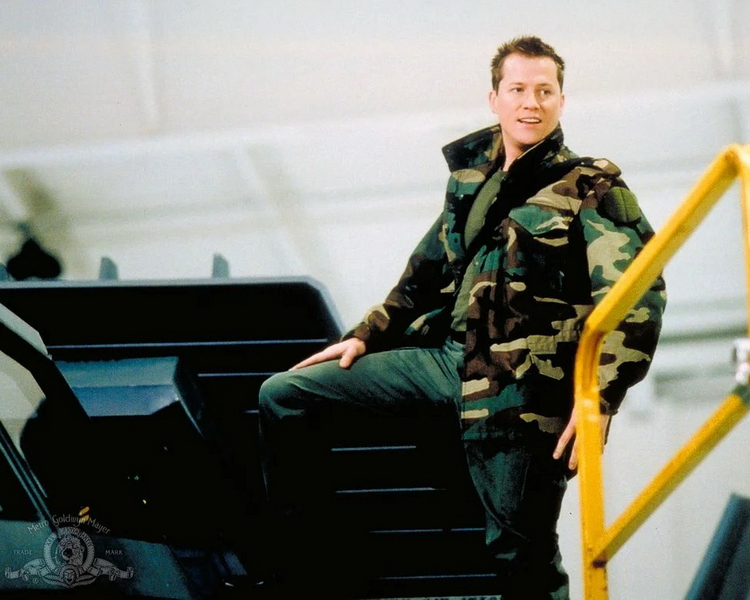 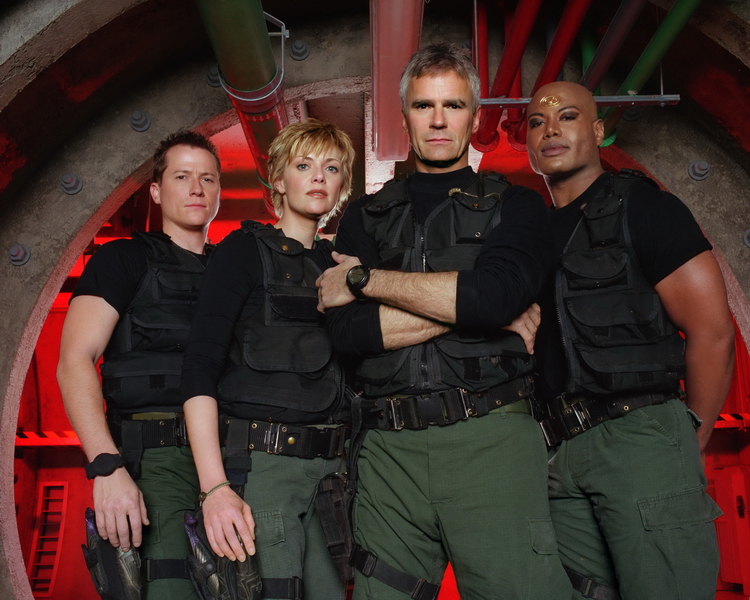 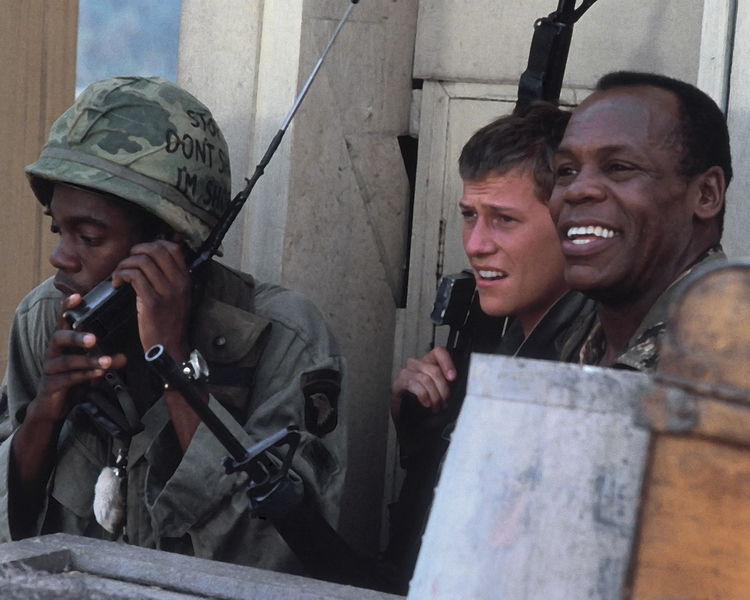 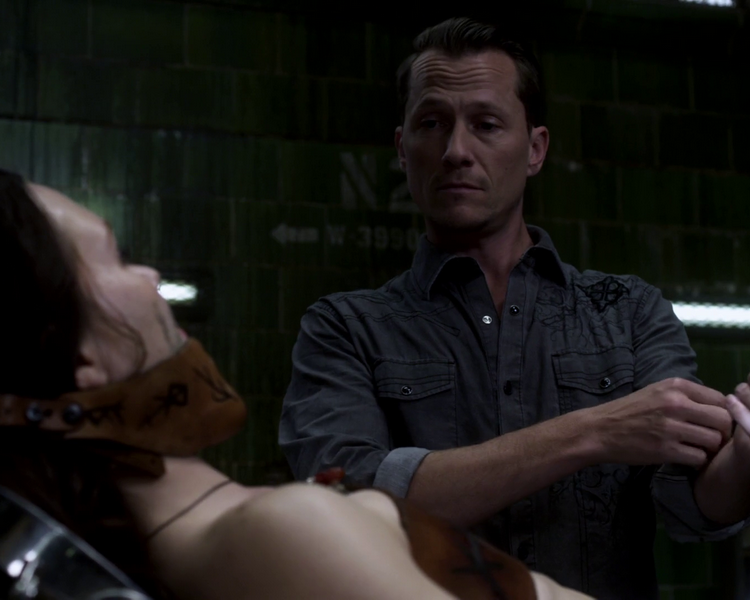