Dan Fogler is American actor, comedian, and writer. He established himself in his Broadway debut as William Barfée in the Broadway musical hit The 25th Annual Putnam County Spelling Bee. His performance won Fogler a Tony Award for Best Featured Actor (Musical), a Theatre World Award, Outer Circle Award and a Drama Desk Award as part of the Outstanding Ensemble Performance.

In film, Fogler starred as Randy Daytona in BALLS OF FURY, and in GOOD LUCK CHUCK had a role opposite Dane Cook and Jessica Alba. Fogler also had roles in FANBOYS, TAKE ME HOME TONIGHT. He is currently the best known for iconic role of Jacob Kowalski in FANTASTIC BEASTS franchise.

His first television appearance was in 2002 on FOX's 30 SECONDS TO FAME as a contestant impersonating Al Pacino. Other television credits include recurring roles on ABC's THE GOLDBERGS, NBC's HANNIBAL, CBS' THE GOOD WIFE and voice work for FOX's AMERICAN DAD. He is known for playing the role of Luke in last three seasons of television series THE WALKING DEAD.

Dan Fogler is as well successful comics book writer. In 2010 Archaia Comics published the horror anthology Moon Lake. This collection of stories chronicles the past, present, and future of the most haunted town on Earth, Moon Lake. 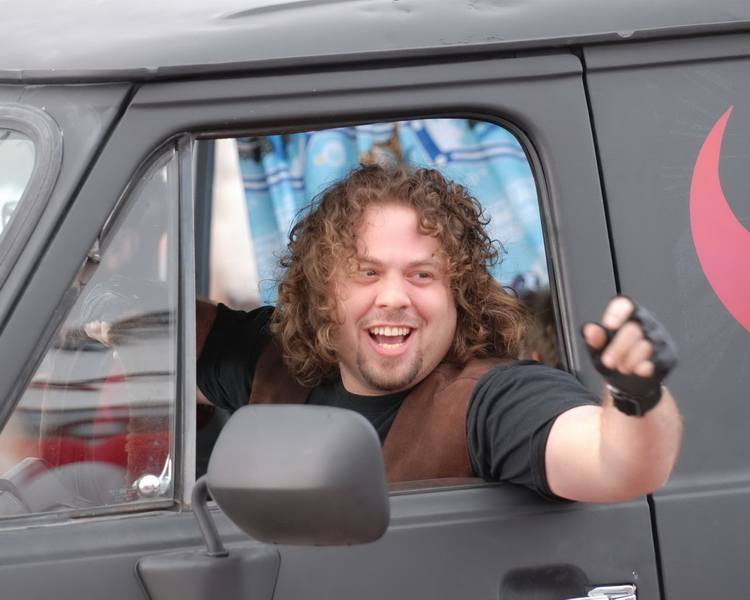 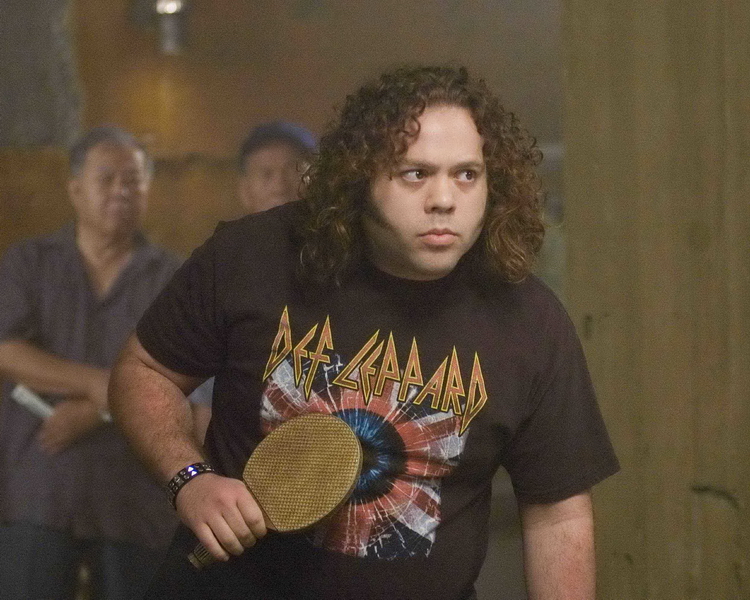 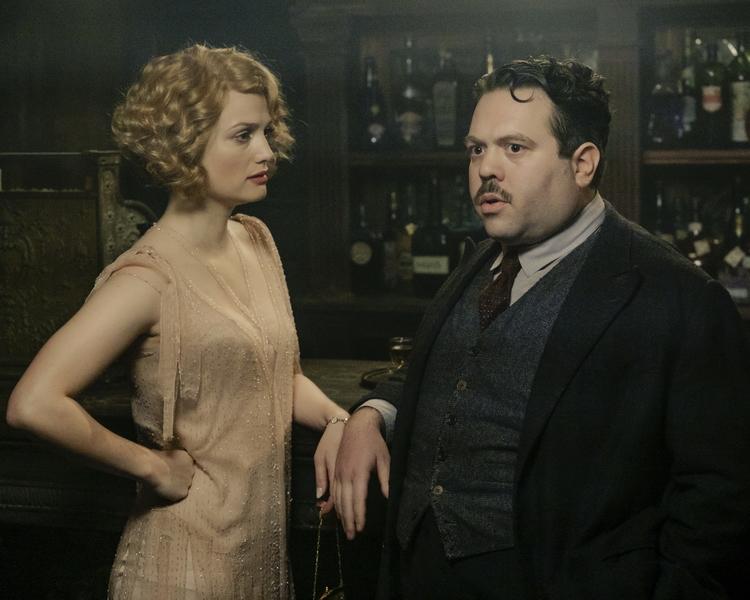 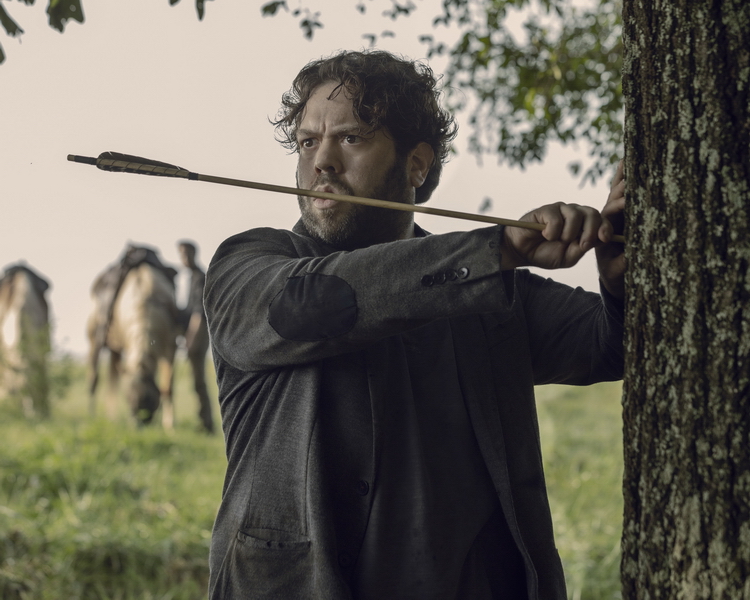