Raphael Luce is a Franco-American actor and stuntman. He is known for playing the role of Young Henry Creel in the fourth season of Netflix original television series STRANGER THINGS.

He divides his time between New Orleans, Atlanta, Los Angeles, and France. He has also appeared in other TV shows, including LOKI and THE FIRST LADY.

His parents are Jade Kindar-Martin and Karine Mauffrey, who are stunt performers and who have also appeared in Cirque du Soleil. His younger siblings Gabriel Sky and Jophielle Love are also actors. 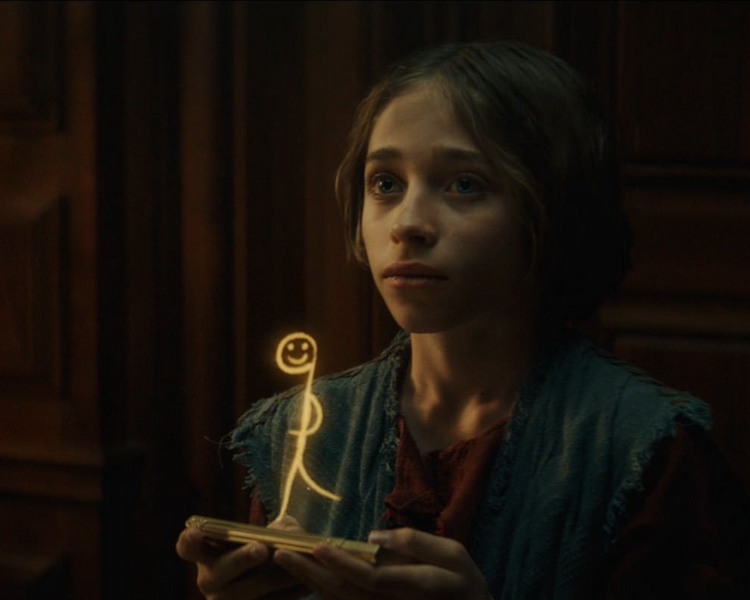 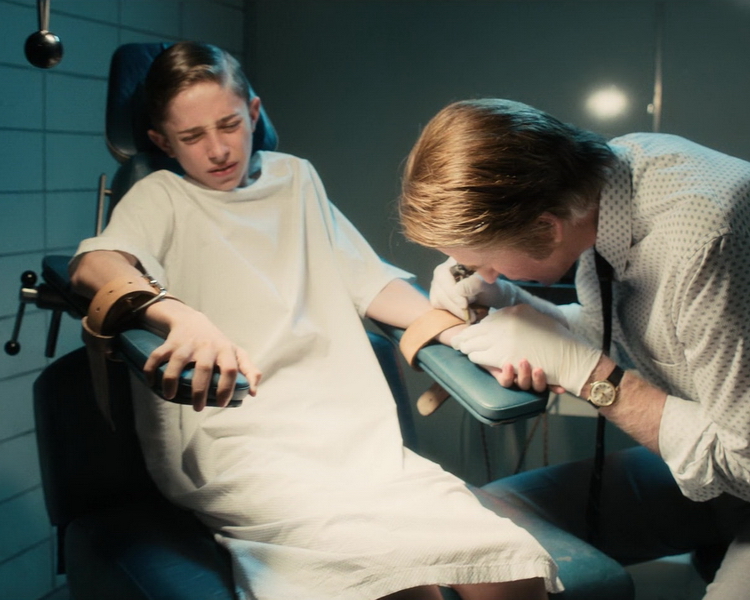 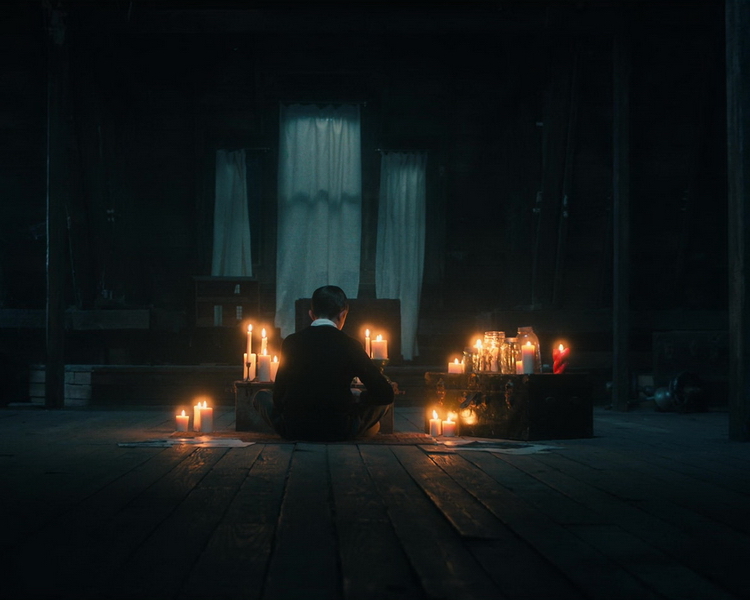