Sam Witwer was born and grew up in Glenview, Illinois, a small suburb outside of Chicago. He attended Glenbrook South High School, during which time he was involved in drama and theater classes, as well as being the lead singer of a high school band called "Love Plumber". He attended the Juilliard School for a time before moving to Los Angeles.

He is known for playing Crashdown in BATTLESTAR GALACTICA, Davis Bloome in SMALLVILLE, Aidan Waite in BEING HUMAN, Mr. Hyde in ONCE UPON A TIME, and Ben Lockwood in SUPERGIRL.

In 2019, he joined the cast of RIVERDALE as Jughead Jones' school teacher Mr. Rupert Chipping.

Witwer serves as the front-man for the band The Crashtones. 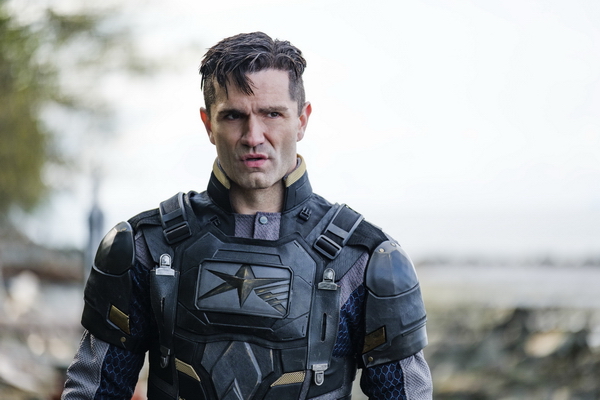 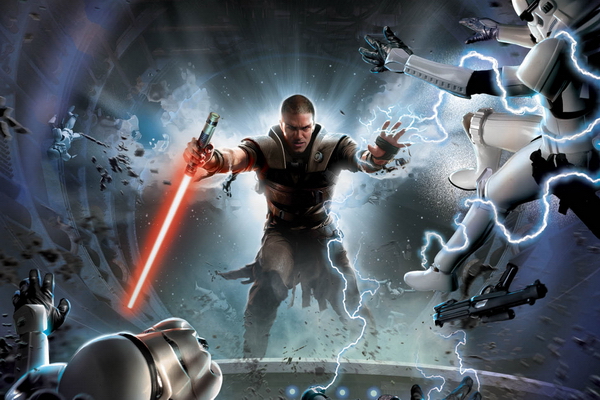 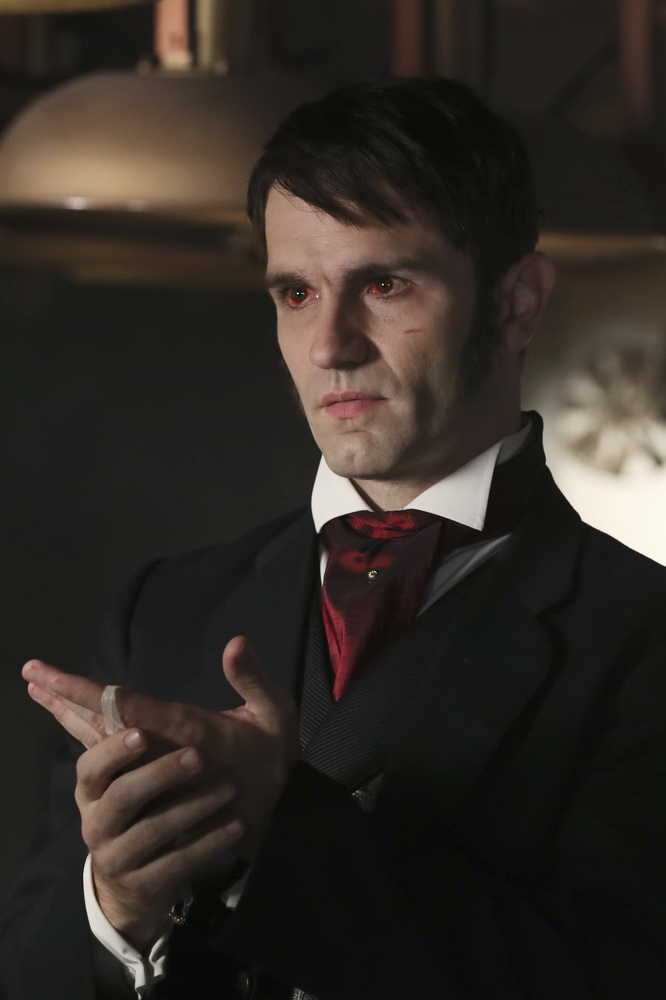 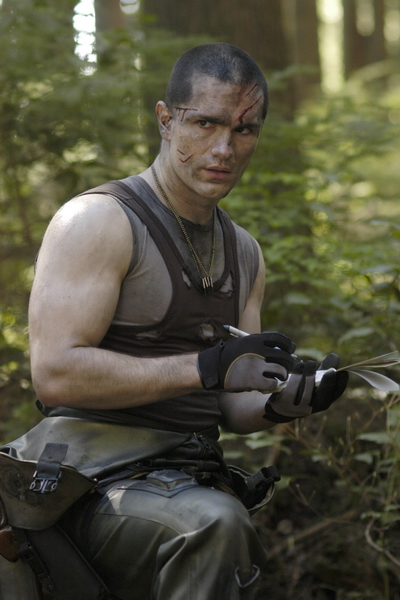