Hattie Hayridge is a British actress and comedian. She is best known for playing eponymous spaceship's onboard computer Holly in the sci-fi television sitcom RED DWARF. She appeared already during end of second season of Red Dwarf as Hilly from parallel universe.

Hattie Hayridge has performed on Perry And Croft: The Sitcoms, Lenny Goes To Town with Lenny Henry, and Alter Ego. She has made numerous guest appearances on other shows including the German Canadian sci-fi series LEXX, series JONATHAN CREEK.

She graduated from the University of Sussex. 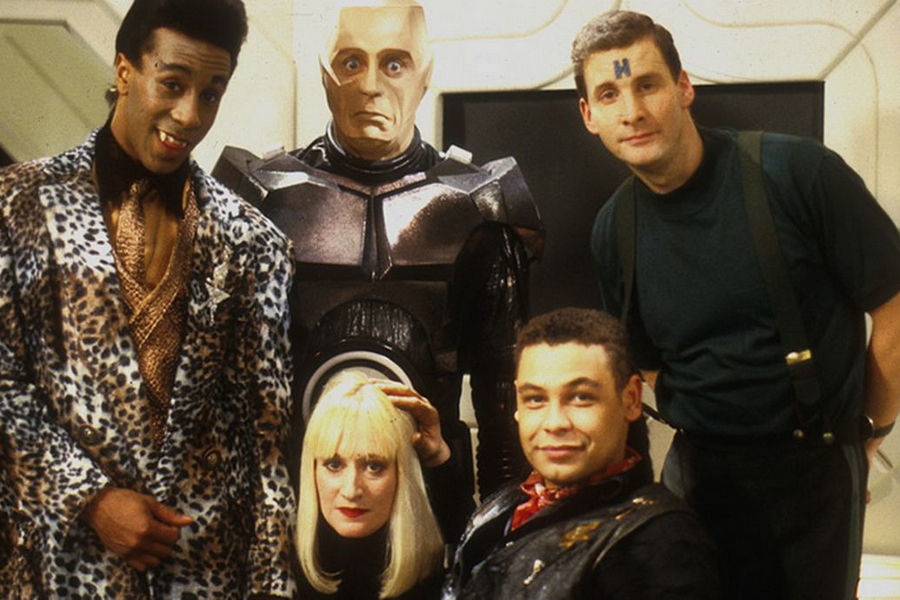 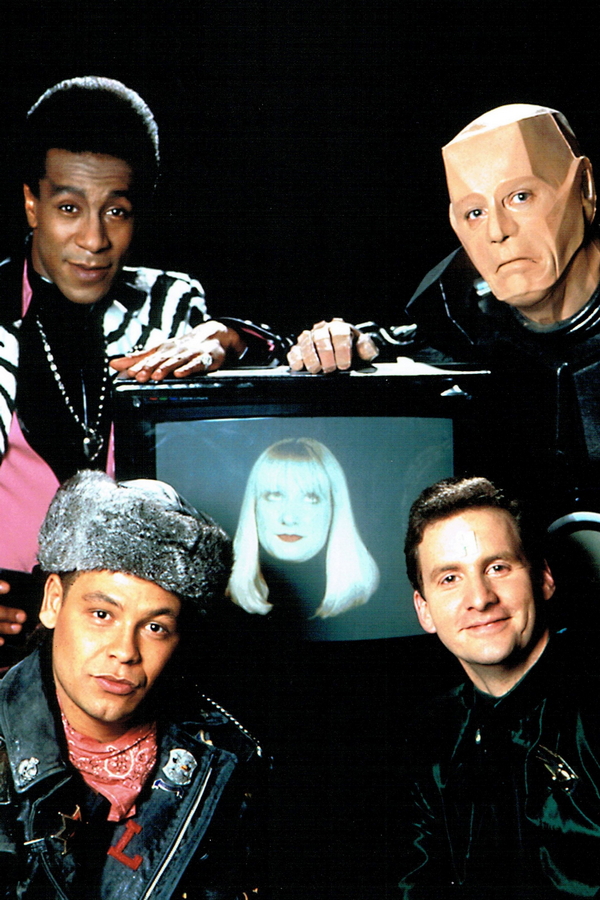 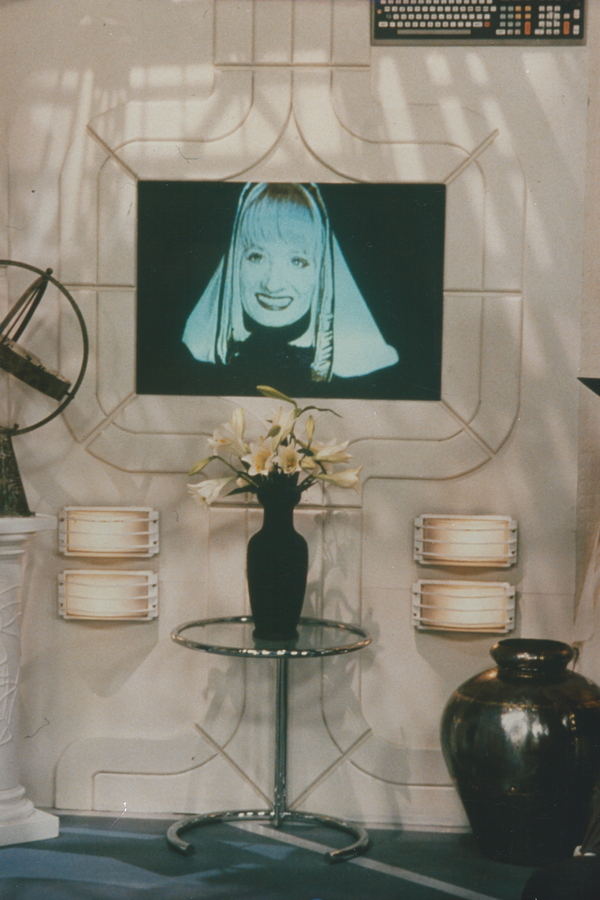