Sylvester McCoy (born Percy James Patrick Kent-Smith) is a Scottish actor. He is best known for playing eccentric wizard Radagast the Brown in critically acclaimed Hobbit trilogy (THE HOBBIT: AN UNEXPECTED JOURNEY, THE HOBBIT: THE DESOLATION OF SMAUG, THE HOBBIT: THE BATTLE OF THE FIVE ARMIES).

Sylvester McCoy is well known for playing the seventh incarnation of the Doctor in the long-running science fiction television series DOCTOR WHO from 1987 to 1989—the final Doctor of the original run—and briefly returning in a television film in 1996. In November 2013 McCoy co-starred in the one-off 50th anniversary comedy homage THE FIVE(ISH) DOCTORS REBOOT.

Sylvester McCoy was most recently seen in the role of Mr. Dunlop in television series CRIMS. 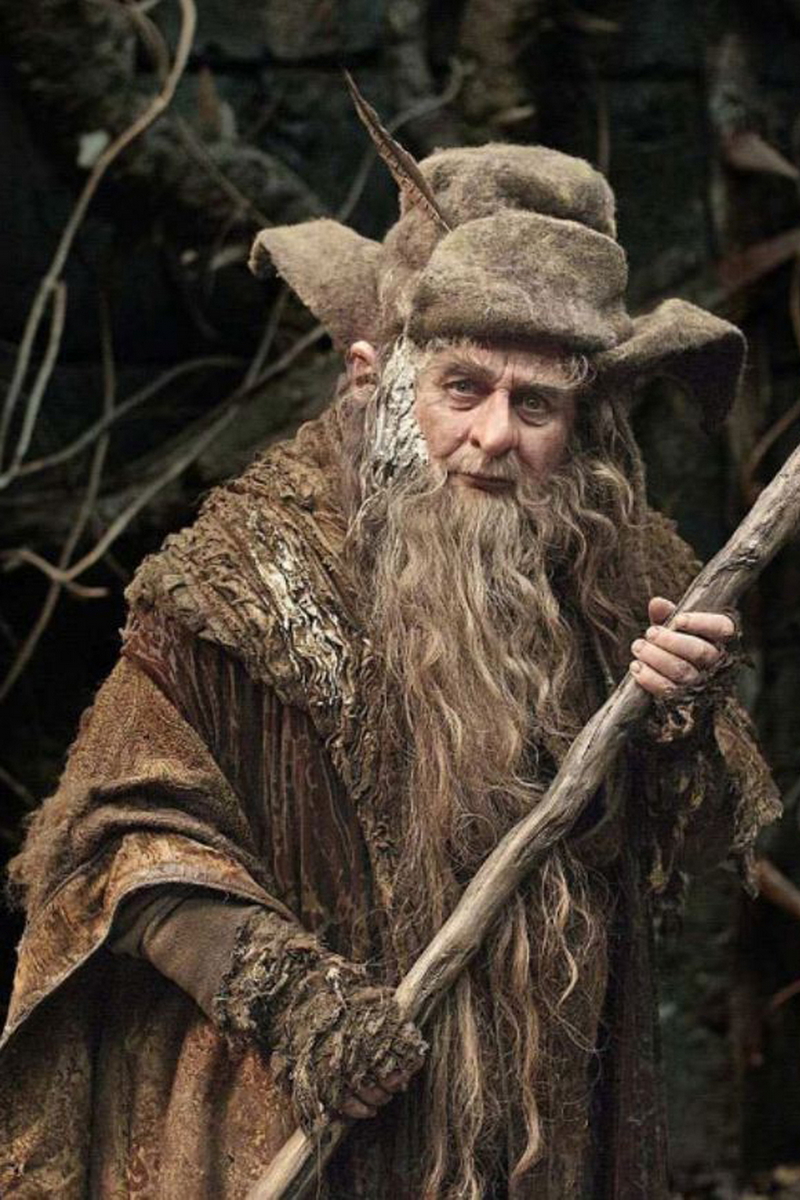 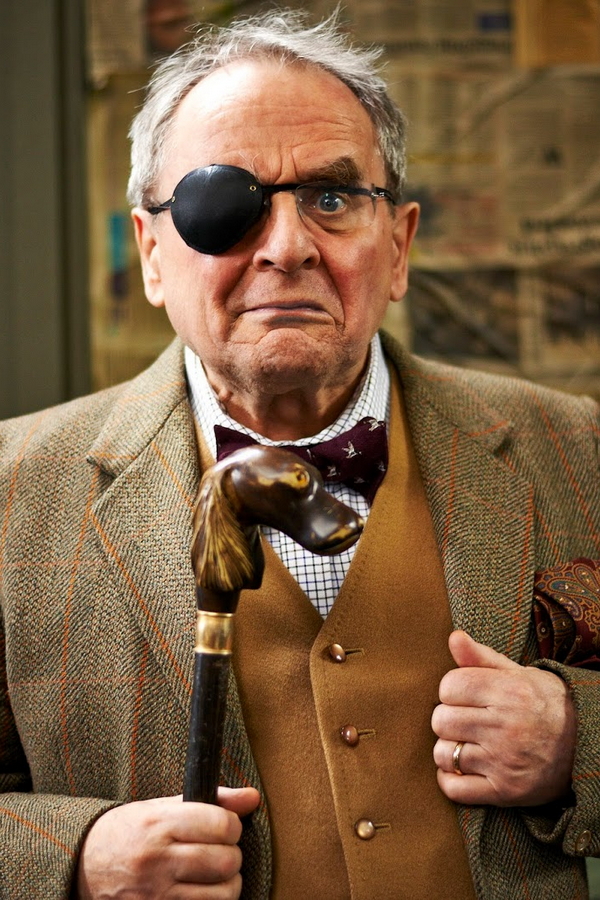