Cara was born and raised in Bronx, New York.

Cara Buono currently stars as Karen Wheeler on the critically acclaimed Netflix hit STRANGER THINGS and as main antagonist Gamemnae/Gemma Cooper on SUPERGIRL. She was nominated for an Emmy for her work as Dr. Faye Miller on MAD MEN and before that played Kelli Moltisanti on the final season of THE SOPRANOS. Her numerous other television credits include the cold-hearted assassin on the popular CBS show PERSON OF INTEREST, all the LAW & ORDER franchises, BROTHERS & SISTERS, the final fatality on ER, ELEMENTARY and NCIS.

She was the female lead in ARTIE LANGE’S BEER LEAGUE and Edith Banner in Ang Lee’s HULK. 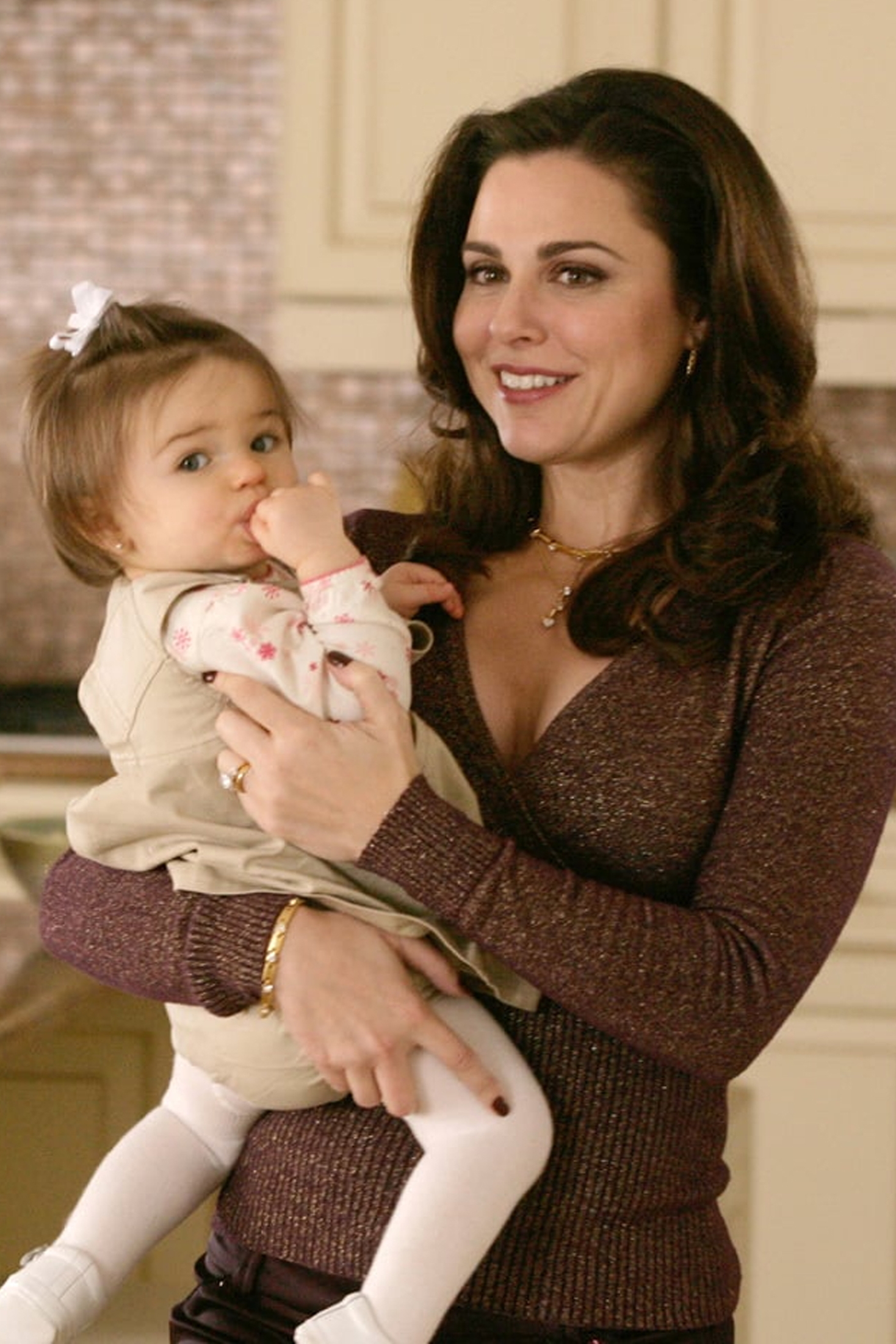