Multi-talented and award-winning actor Neal McDonough can be seen in a multitude of stellar productions in 2019. In addition to just wrapping his second season on PROJECT BLUE BOOK, he also gave a lightning rod performance in Paramount Networks' YELLOWSTONE opposite Kevin Costner.

He can also soon be seen in the Netflix hit series, ALTERED CARBON, as the Grand Creator of a New Universe. He also got the opportunity to reprise his role as Sean Cahill in the final season of the USA hit TV series, SUITS. Next up is reprising his role as Damien Darhk on LEGENDS OF TOMORROW.

Other credits in his past also include BAND OF BROTHERS, MINORITY REPORT, CAPTAIN AMERICA: THE FIRST AVENGER, JUSTIFIED, DESPERATE HOUSEWIVES, WALKING TALL and more. More recently, he starred in the award-winning film, GREATER, 1922 for Stephen King and GAME OVER MAN for Netflix.

But Neal's most prized accomplishment is his relationship with his wife Ruvé, their five children, and with God, as a devout Catholic. 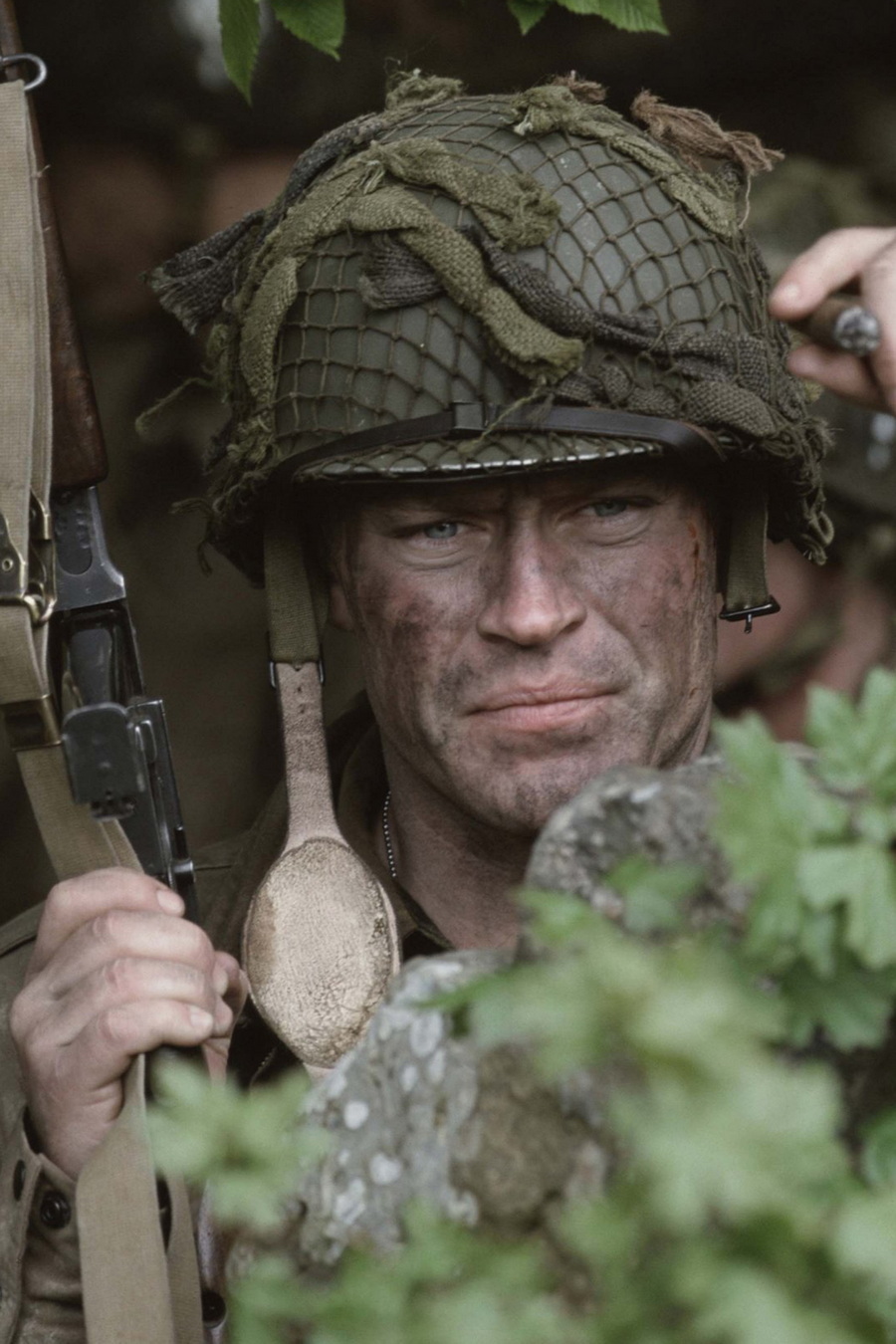 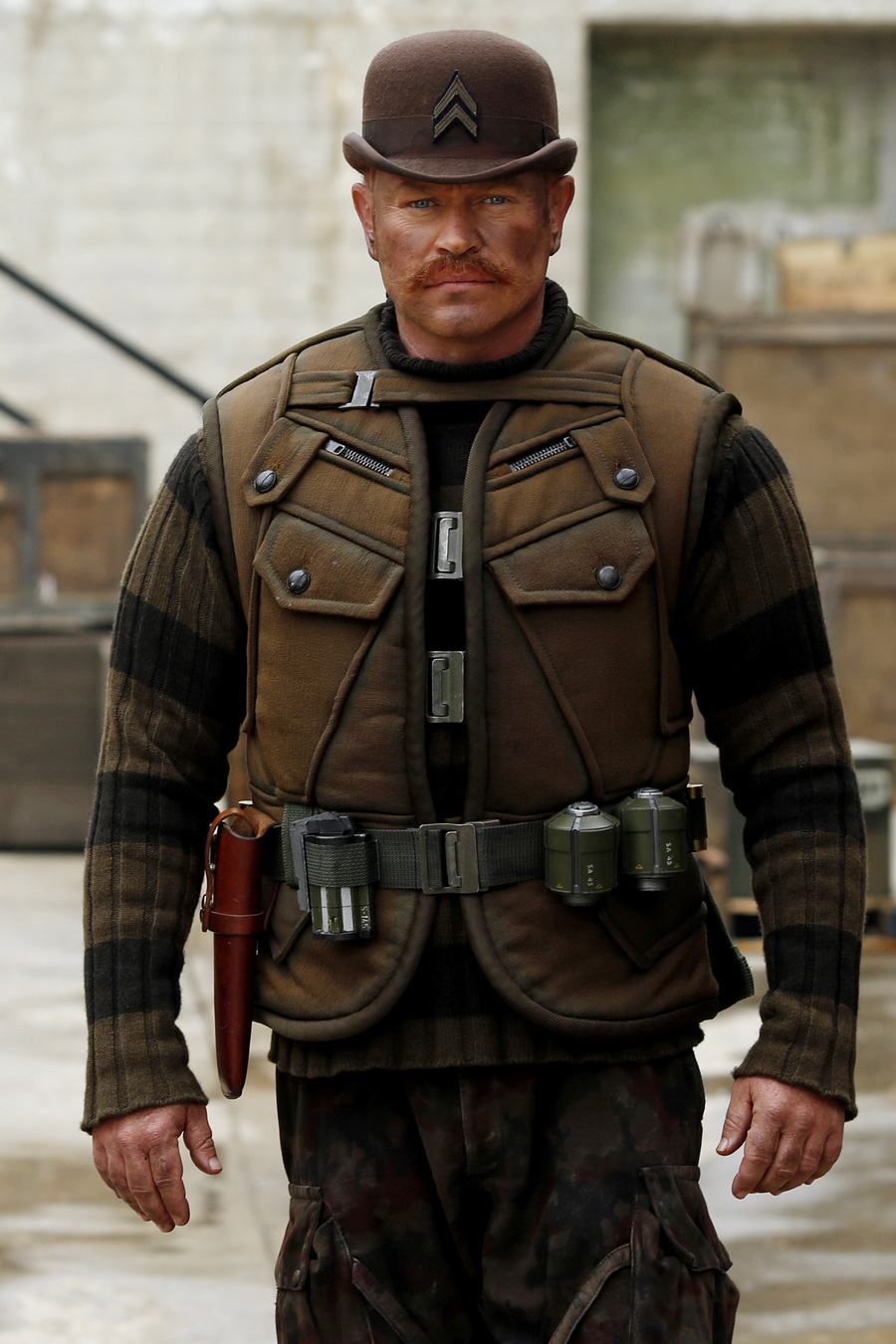 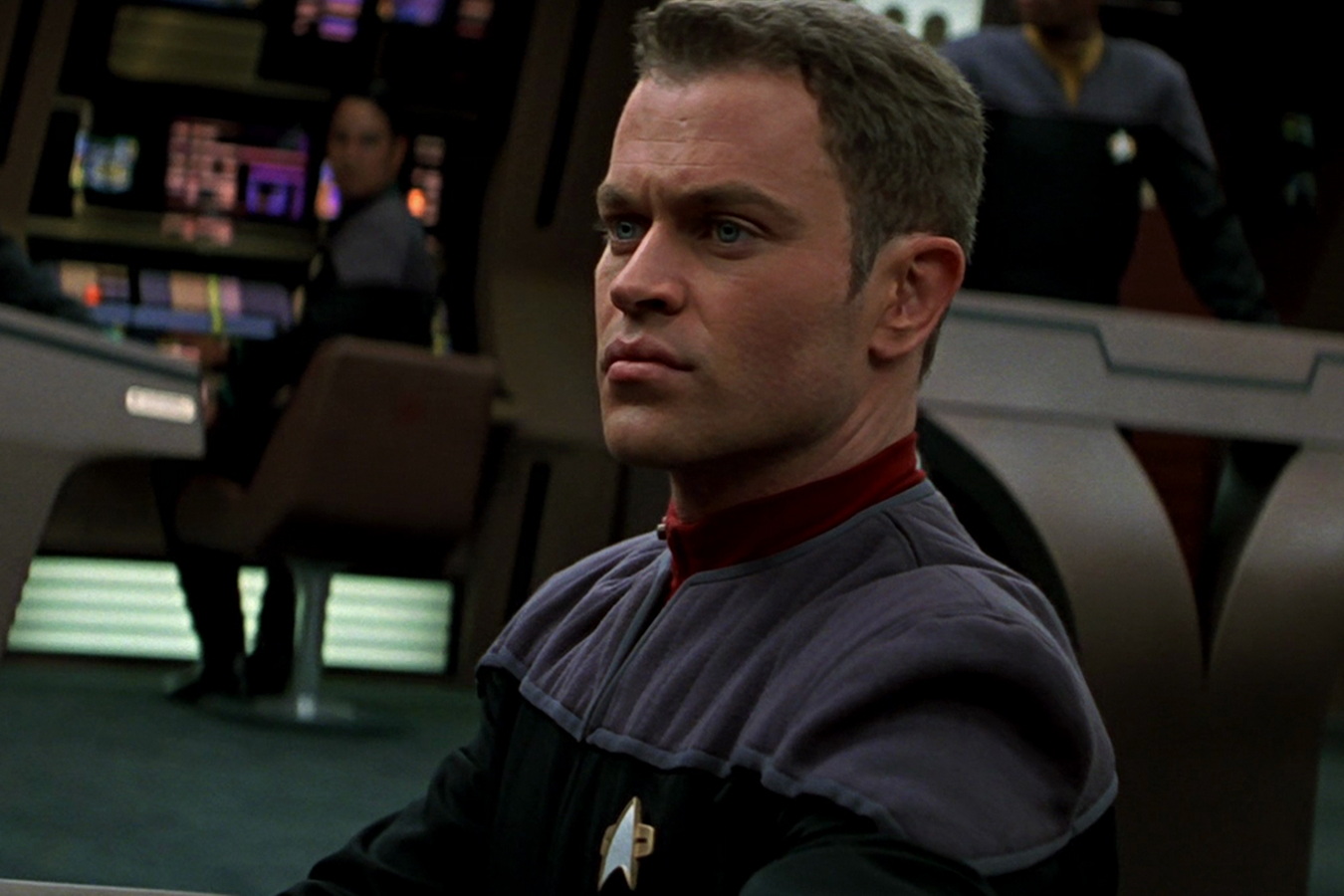 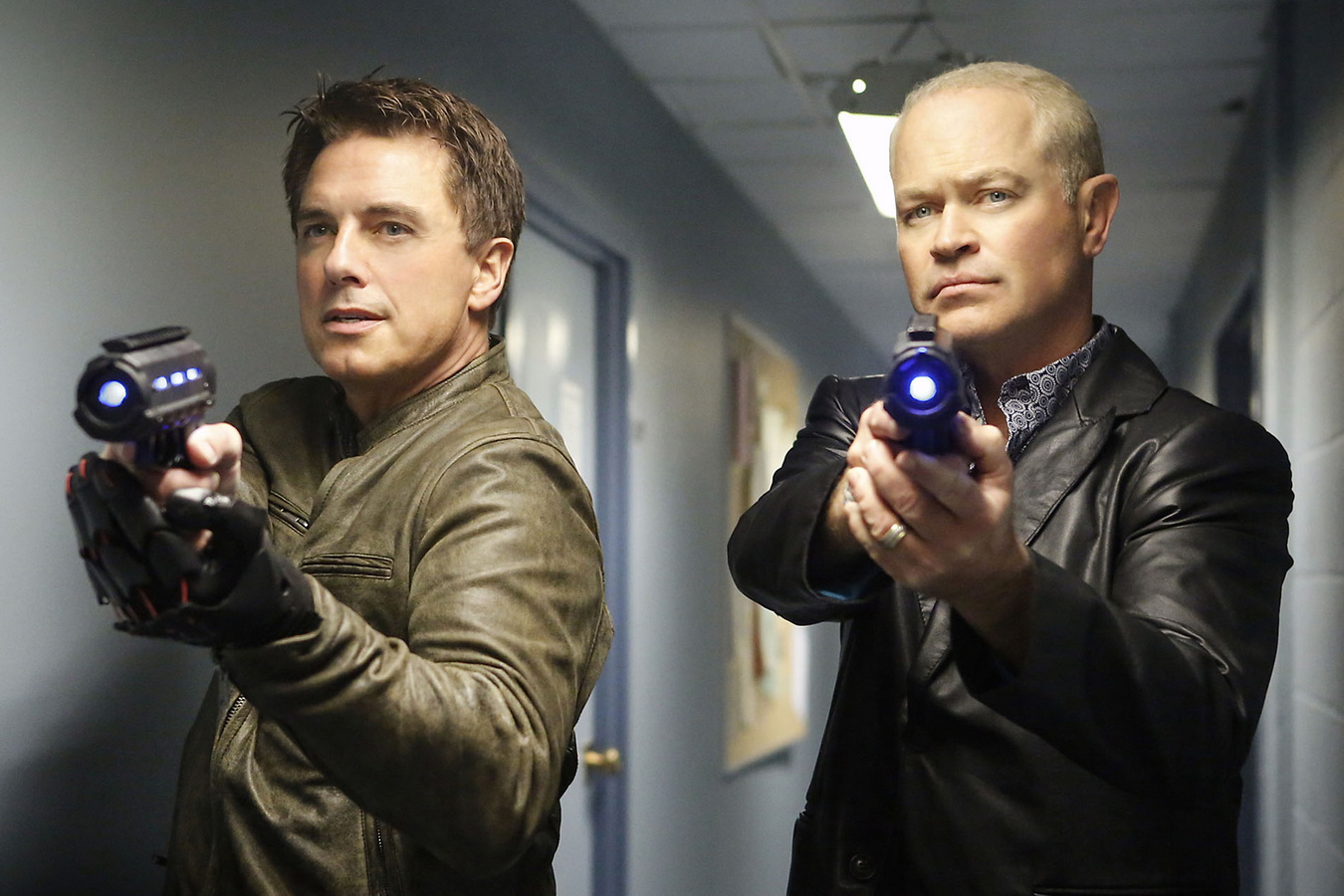