Hugh Quarshie is well known for playing the roles of immortal Sunda Kastagir in cult movie HIGHLANDER, Captain Panaka in STAR WARS: EPISODE I – THE PHANTOM MENACE, and Ric Griffin on the television series HOLBY CITY (Quarshie has played the role of Ric for 18 years and is the longest serving cast member in this series).

He appeared in the 2007 two-part DOCTOR WHO episode "Daleks in Manhattan"/"Evolution of the Daleks" as Solomon, the leader of the shanty town Hooverville. He portrayed Lieutenant Obutu in WING COMMANDER movie.

Hugh was most recently seen in the roles of CIA Counterintelligence Division Chief Benford in RED SPARROW movie or even as wizard Mustafa Kama in FANTASTIC BEASTS: THE CRIMES OF GRINDELWALD movie. 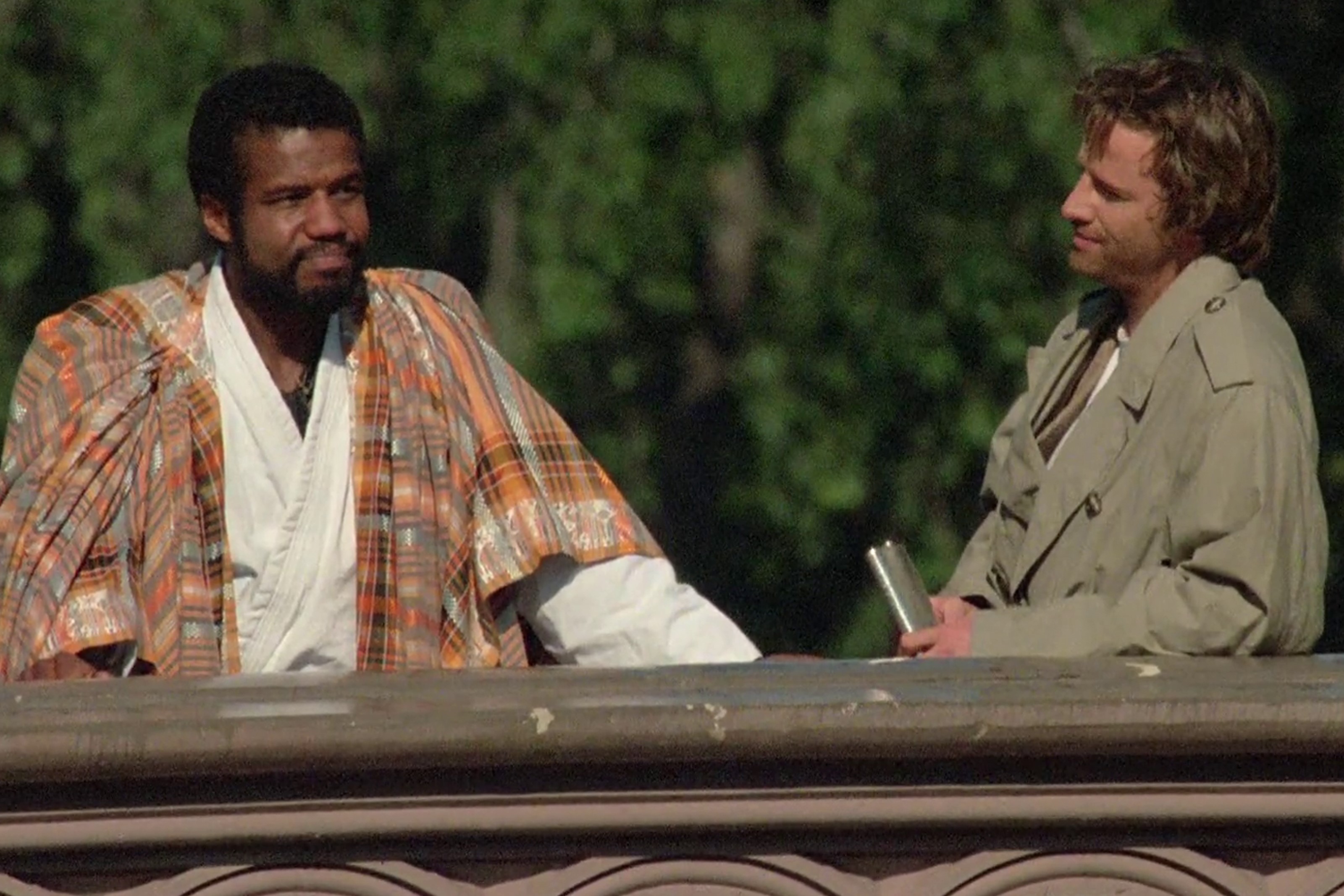 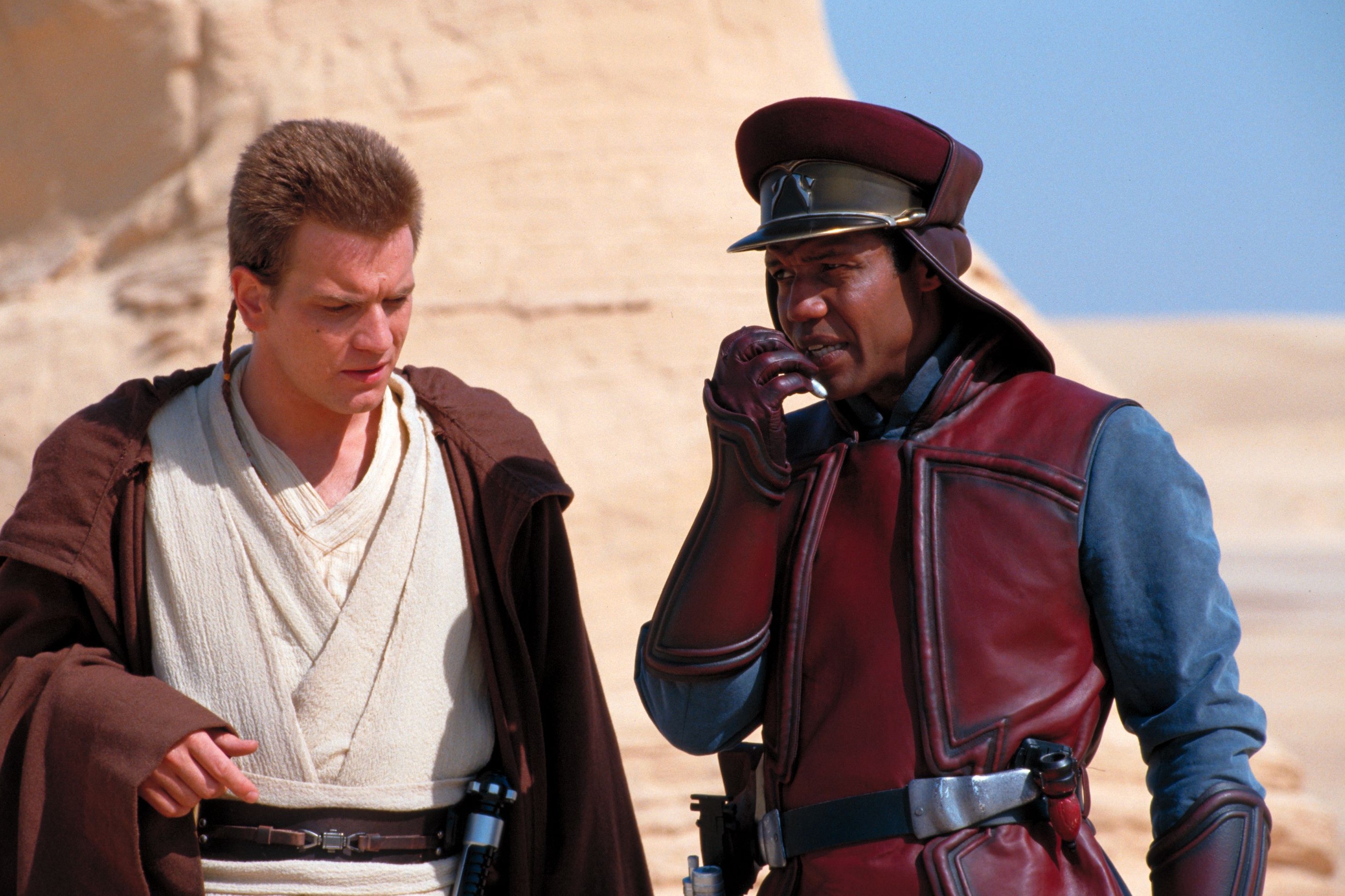 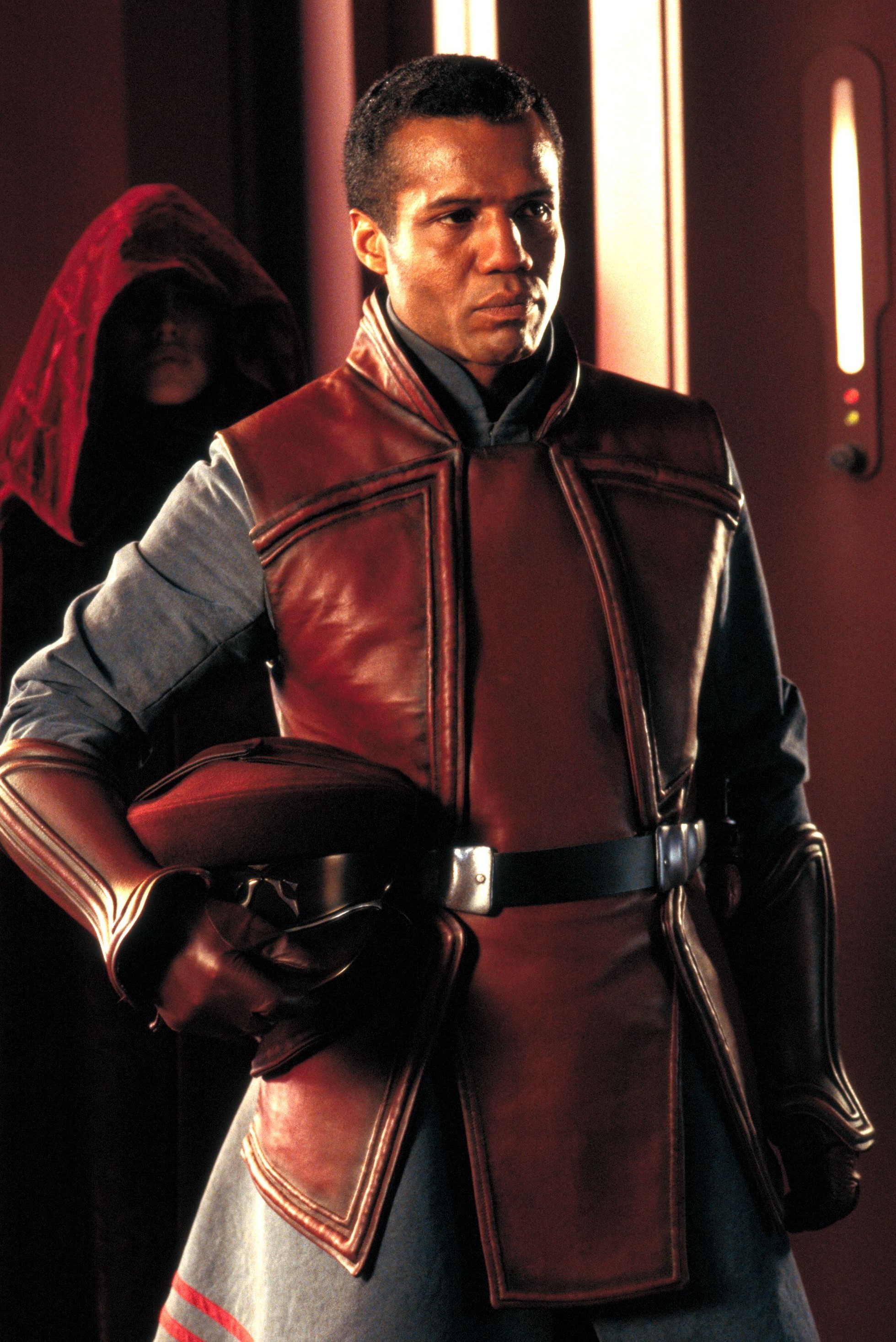 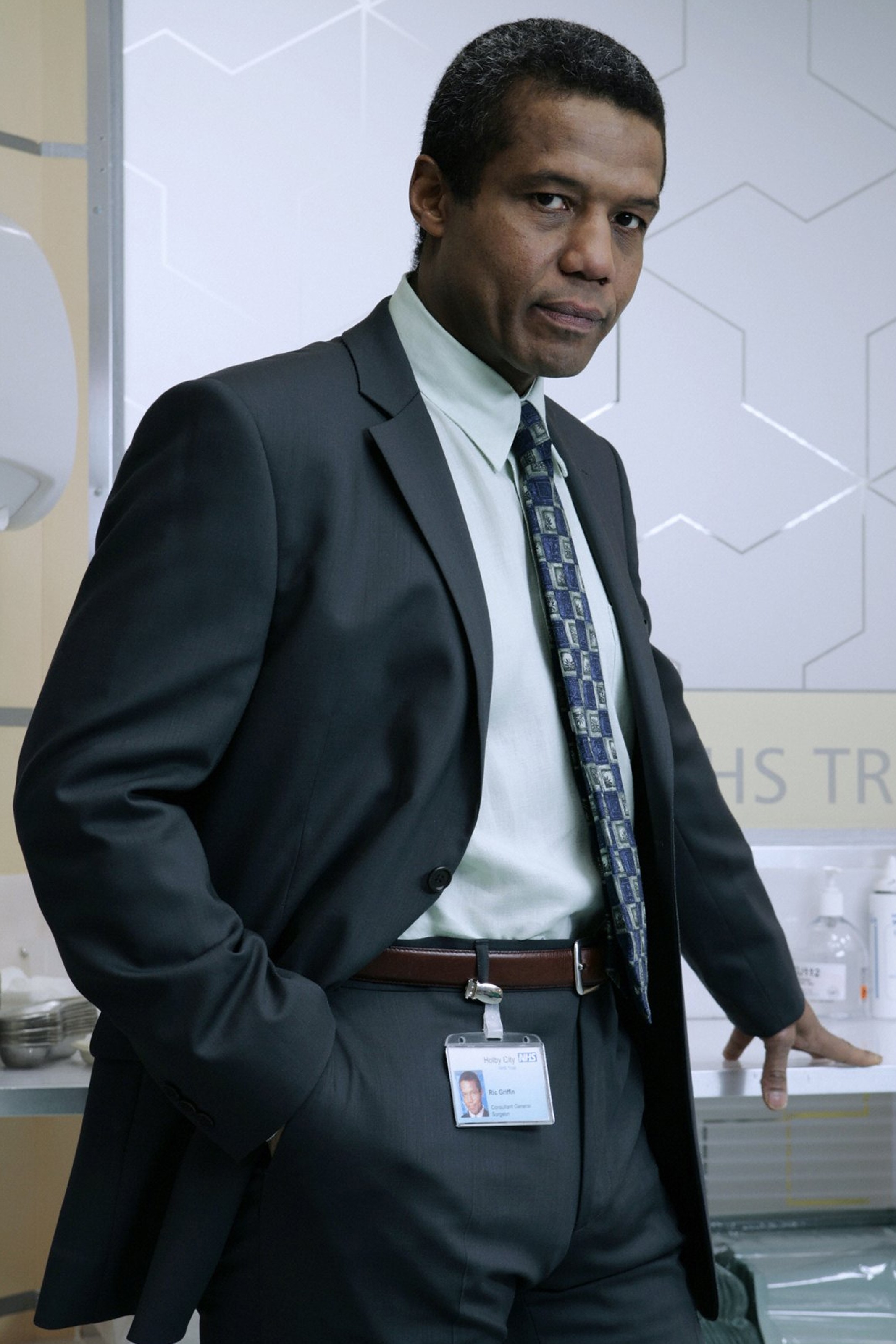