Julian Glover was born in area in north London, Hampstead, in a BBC producer family. He gained his first acting experience at the National Youth Theater, especially in Shakespeare's plays.

Julian Glover became a familiar face to British television viewers appearing in many popular series in the 60s and 70s (THE AVENGERS, DOCTOR WHO).

During the 80s, Glover achieved a certain fame in Hollywood with roles in various movies. He played General Maximillian Veers in STAR WARS: EPISODE V – THE EMPIRE STRIKES BACK, the Greek villain Aristotle Kristatos in the James Bond film JUST FOR YOUR EYES ONLY alongside Roger Moore, and was Walter Donovan in INDIANA JONES AND THE LAST CRUSADE. He also lent his voice to the giant spider Aragog in HARRY POTTER AND CHAMBER OF SECRETS. He also played King Triopas in the film TROY.

Julian Glover was appointed a Commander of the Order of the British Empire in the 2013 Birthday Honours for services to drama. 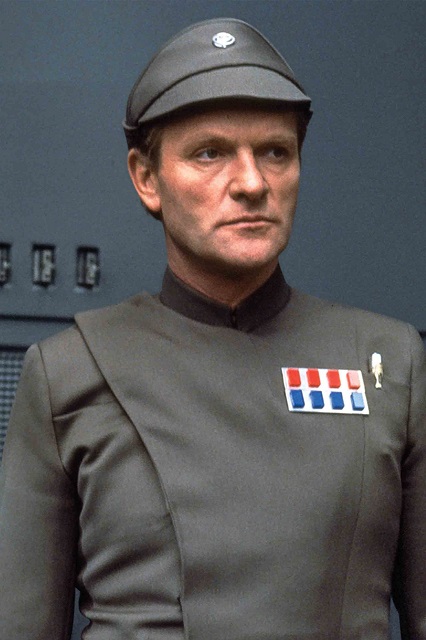 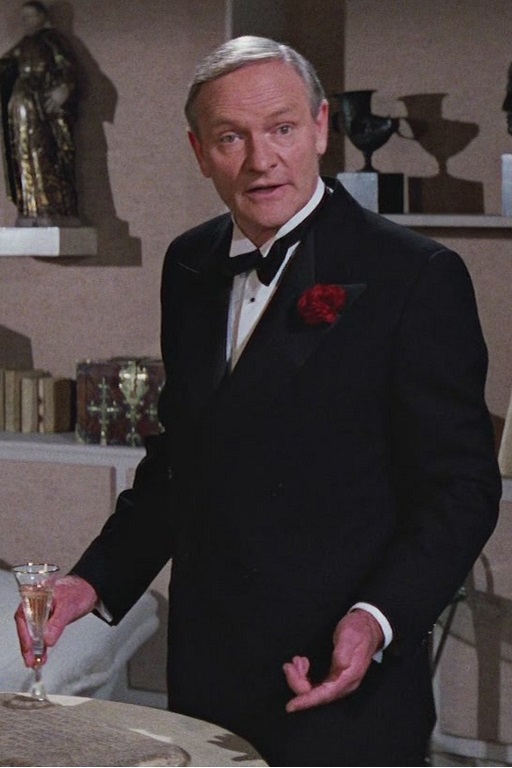 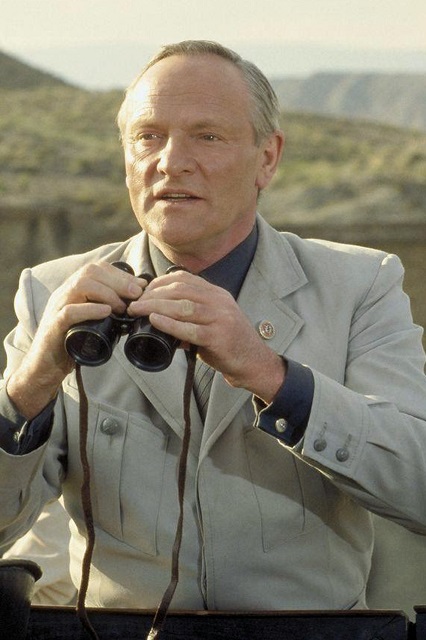 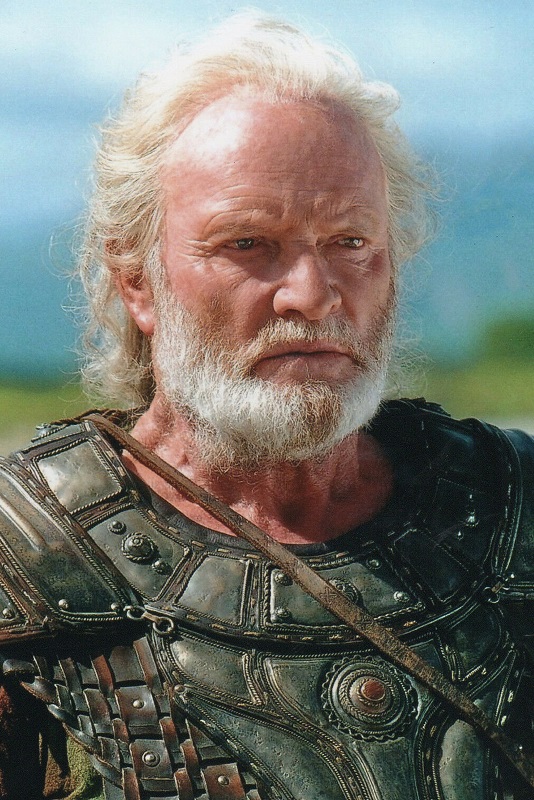 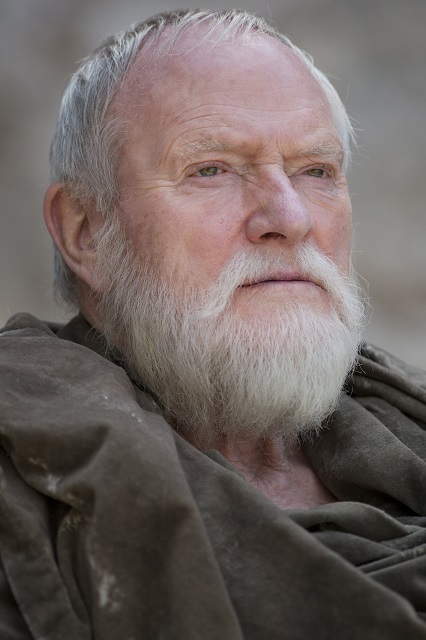