Crystal Reed is best known for her starring as Alisson Argent in MTV's hit series, TEEN WOLF. After her character, was killed off on the show, her fans were so outraged and heartbroken that the show’s creators decided to bring Crystal back to the series as Marie-Jeanne Valet, the ancestor to the late Allison Argent.

Her film credits include SKYLINE and CRAZY, STUPID, LOVE.

In 2018, Crystal also took on the role of Sofia Falcone in the FOX action-drama series GOTHAM for its fourth season.

Crystal was most recently seen starring in the DCUniverse TV series, SWAMP THING. Playing Abby Arcane, she returns home to Houma, Louisiana to investigate a deadly swamp-borne virus but comes to discover the many mysteries the swamp holds in the depths. 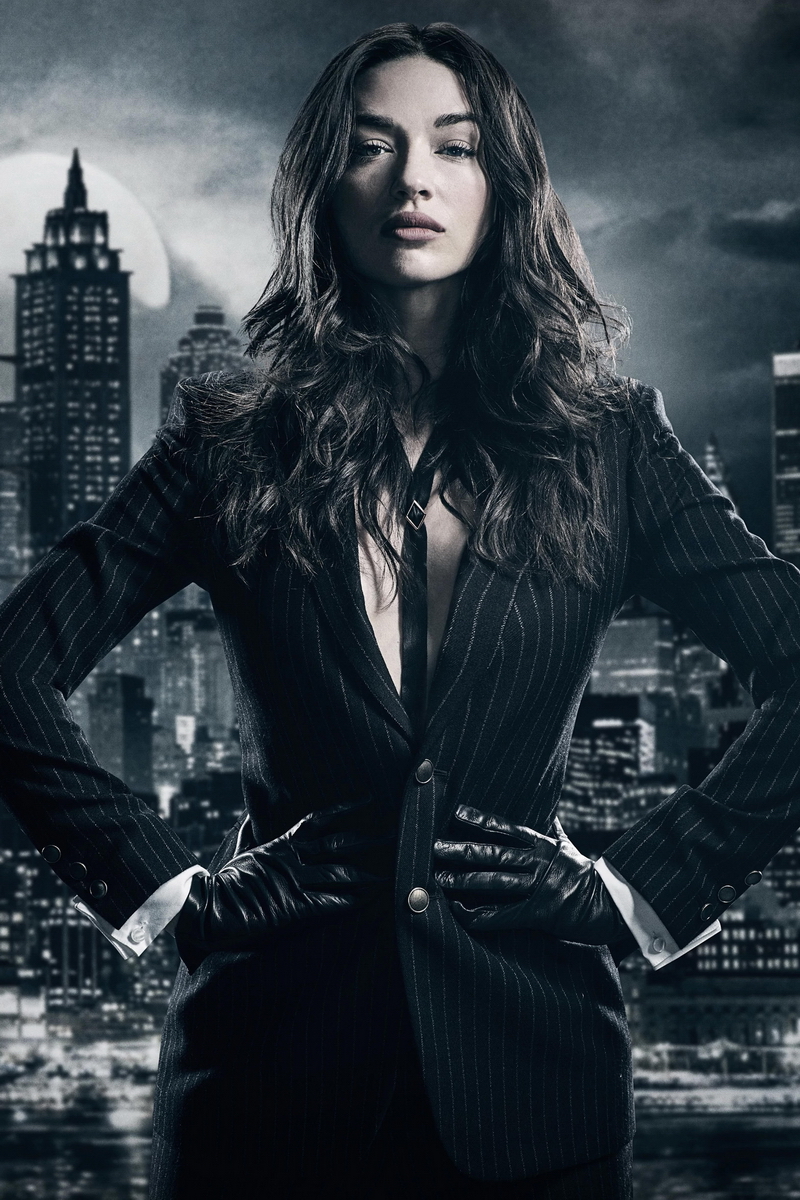 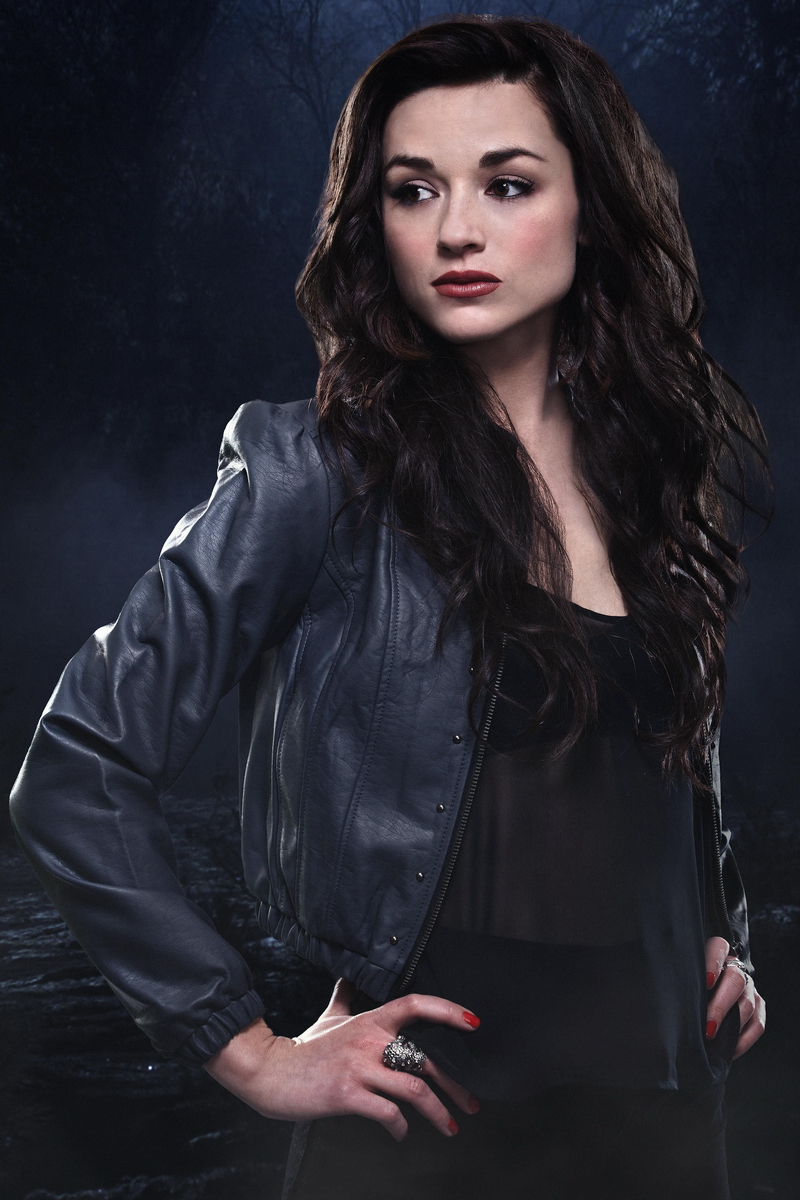 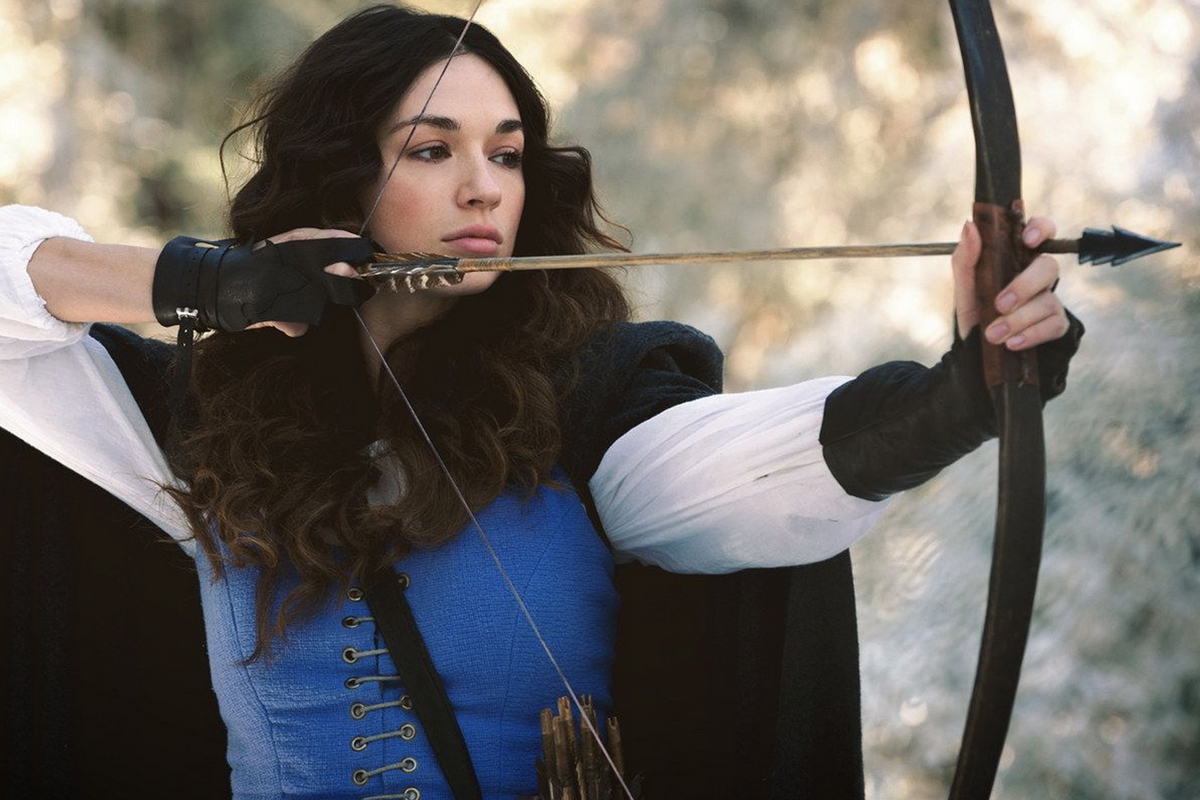