Brian Cox is a Scottish actor. He has worked extensively with the Royal Shakespeare Company and the Royal National Theatre, where he gained recognition for his portrayal of King Lear.

His notable film and tv series credits include THE BOURNE IDENTITY, THE RING, TROY, THE BOURNE SUPREMACY, ZODIAC, RED and RED2, RISE OF THE PLANET OF THE APES, CHURCHILL, DEADWOOD, GOOD OMENS, etc. He was the first actor to portray Hannibal Lecter on film in MANHUNTER.

Cox is a veteran of the London stage, having won two Olivier Awards for Best Actor. Empire Magazine awarded him the Empire Icon Award for his film achievements in 2006, and the UK Film Council named him one of the Top 10 powerful British film stars in Hollywood in 2007. 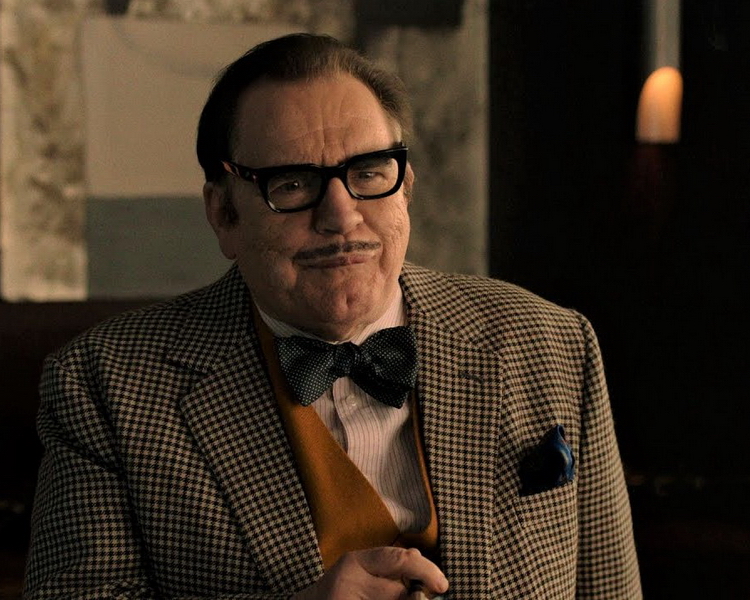 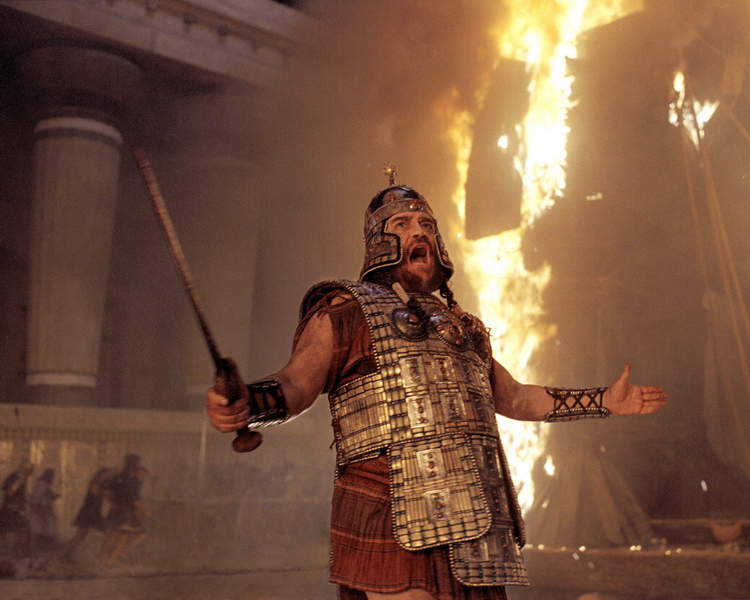 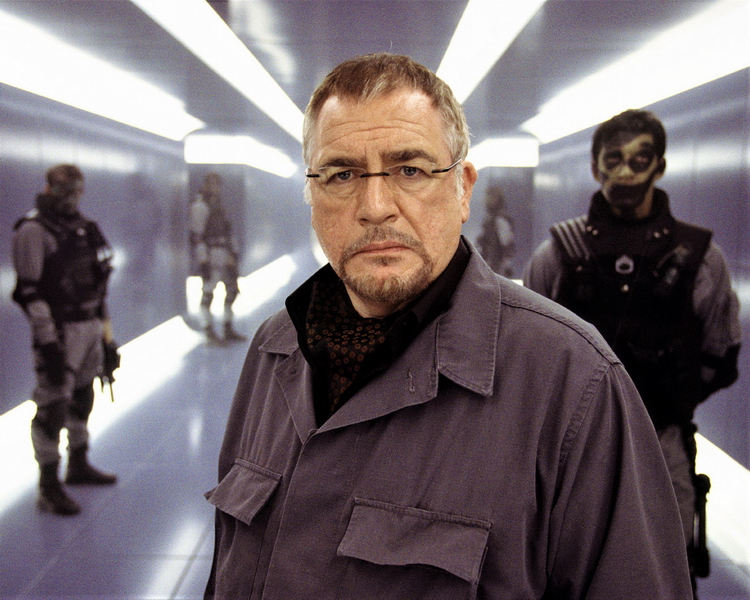 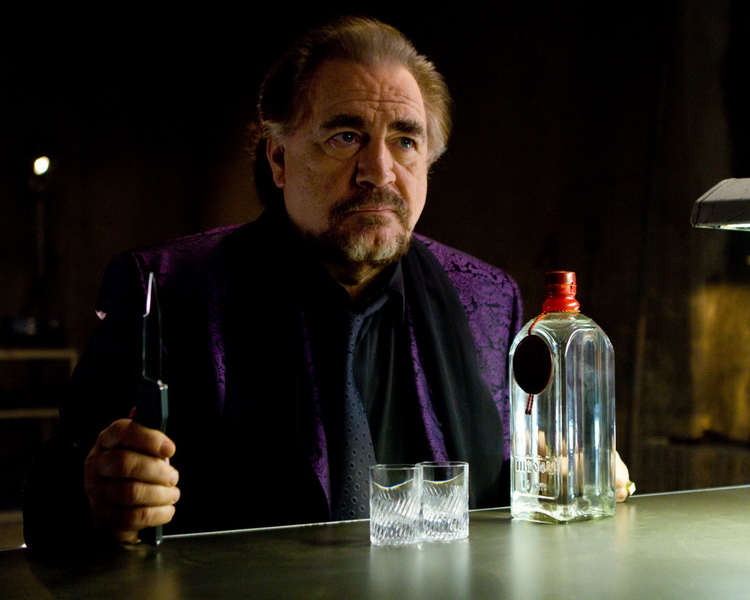